How to nurture your healthy gut bacteria – these are the solutions 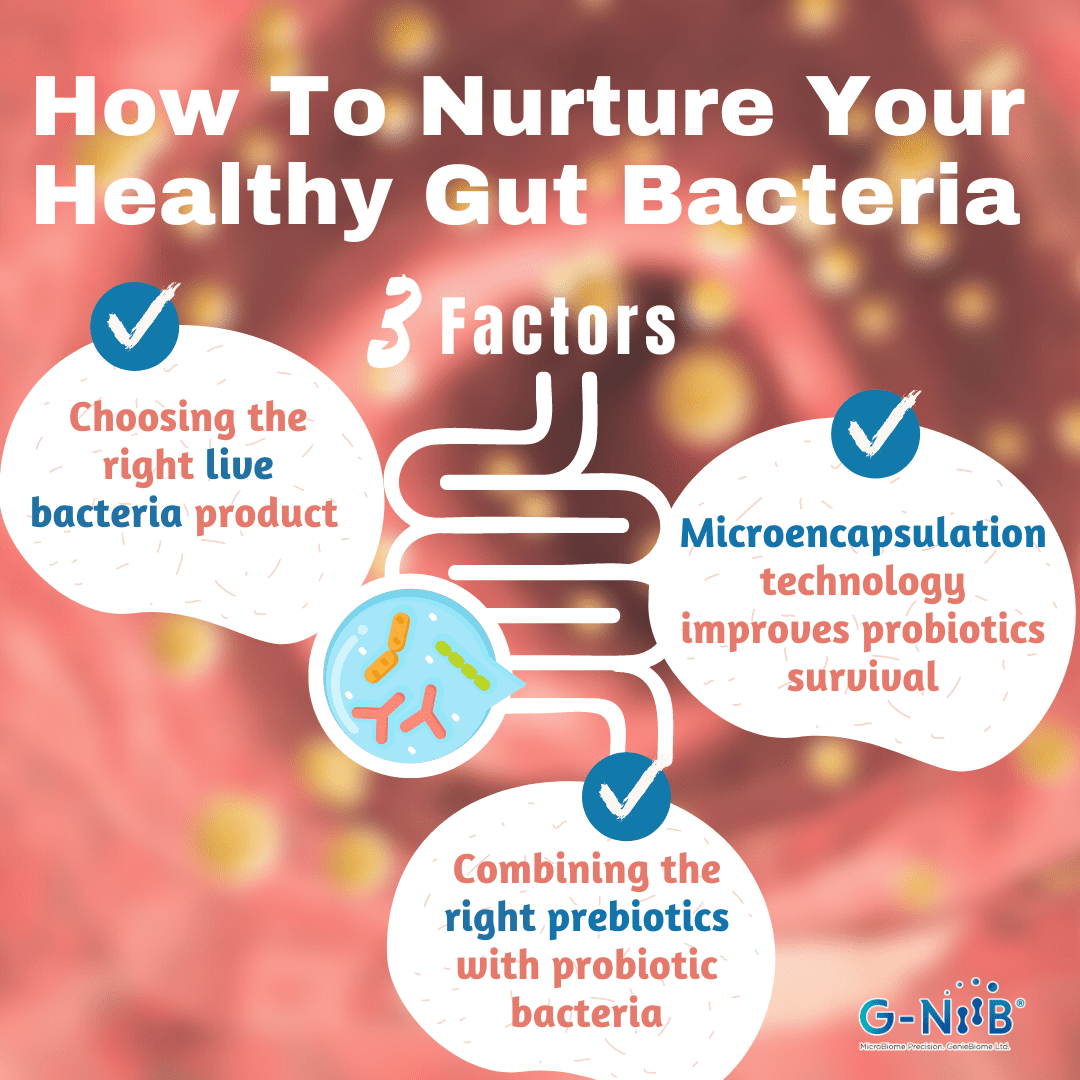 There are more than 100 trillion microbes live inside our body, making up 1-3% of human mass. The human gut, where 70% of the immune system is located, is chock full of a variety of bacteria, both good and bad. Each strain of probiotics has a different effect on our health, i.e., it boosts the good bacteria and helps restore microbial balance. Despite the popularity of probiotics, do you know what they are and how to ensure their efficacy?

The term "probiotics" was first used in 1965, and was then defined as "a substance secreted by one microorganism, which stimulates the growth of another.” Until 2001, probiotics were officially defined by the World Health Organization (WHO) as " live microorganisms, which when administered in adequate amounts confer a health benefit on the host." Although many foods and supplements also contain live microorganisms, only proven healthy and beneficial bacteria can be called "probiotics".

The efficacy of probiotics is affected by three factors:

There are tens of thousands of different strains of probiotics, yet not all of them have enough scientific research to prove their efficacies. According to a study, mixtures of probiotics had more beneficial effects on the end points including irritable bowel syndrome (IBS), diarrhoea, atopic disease (e.g., eczema, asthma and rhinoconjunctivitis), immune function and inflammatory bowel disease (IBD) when compared with single strains. Multi-strain (mixed) probiotics backed by scientific research evidence appear to show greater efficacy than single strains. This may be due to synergistic interactions between strains which help in rebuilding the gut microbiota ecosystem.

Probiotics must survive incredibly harsh acidic conditions to reach the large intestine in sufficient quantity to enable colonization and proliferation. However, most of the probiotics lack the ability to survive in large numbers because of the low pH value (pH = 2) in gastric acid that limits their effectiveness. Take for example, Bifidobacterium which is considered an obligate anaerobic bacteria; the optimum pH and temperature for its growth is in the range of 6.0 - 7.0 and 25℃ - 45°C respectively. Unfortunately, the pH of human stomach acid ranges between 0.8 and 3.5, which can practically kill the circulating probiotics. To enhance the survival of probiotics during gastric transit, microencapsulation may be employed to increase the resistance of sensitive microorganisms against gastric conditions. As a result, high-end techniques are required to fulfil many demands of a successful probiotics microencapsulation.

Prebiotics play a significant role in strengthening the function of probiotics and increasing the number of beneficial bacteria. Certain prebiotic fibers provide essential nutrients for anaerobic bacteria that are important for immune function; they are the food sources for the probiotic bacteria when they reach the large intestine and are non-digestible by the human body. Prebiotics beneficially affect the host by selectively stimulating the growth of specific gut beneficial bacteria, in particular bifidobacteria.

There are several kinds of prebiotics, including oligomeric galactose, oligomeric xylose, oligomeric fructose and oligomeric isomaltose, etc. Among them, xyloligosaccharide (XOS) are effective at lower doses and increase bifidobacteria.

The live bacteria are cultivated in #Italy, freeze-dried and manufactured with patented microencapsulation technology to enhance the survival of the strains. These ensure that sufficient good live bacteria reach your intestine to deliver therapeutic treatment and a long shelf-life. 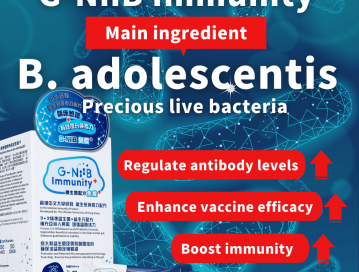 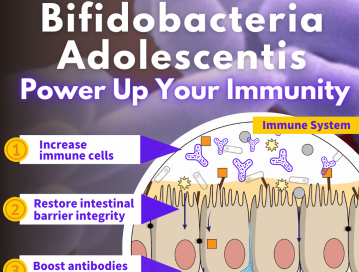 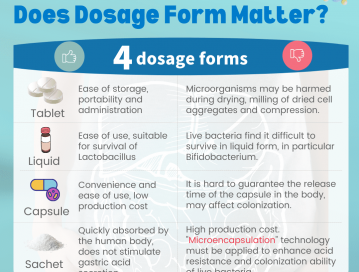 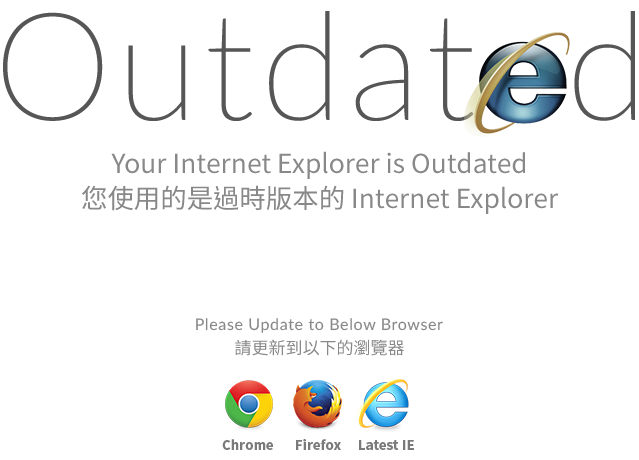